Semiconductor firm STMicroelectronics (ST) said last week in a press release that it has been chosen by Hyundai to supply its silicon-carbide power modules for EVs based on the automaker’s E-GMP platform, which underpins the Hyundai Ioniq 5, Kia EV6, and Genesis GV60. More E-GMP models are on the way, including the Ioniq 6 sedan and Ioniq 7 and Kia EV9 SUVs. 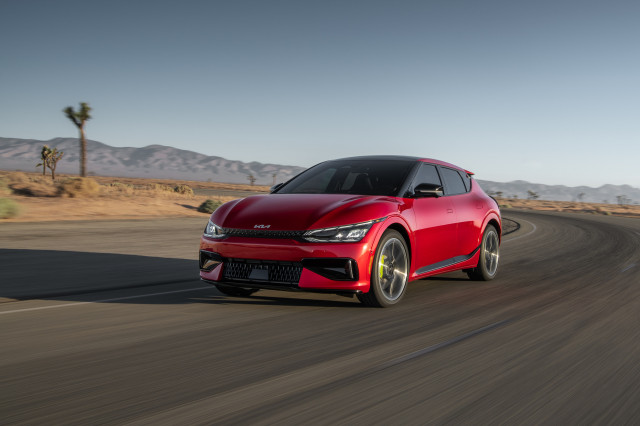 Silicon-carbide tech allows for higher operating voltages than conventional silicon semiconductors, allowing for faster charging as well as greater energy efficiency, which in turn improves range. Versions of the EV6 and Ioniq 5 already topped 300 miles of range at launch, so they weren’t exactly lacking in that area.

The company said it will provide its third-generation Acepack Drive hardware to Hyundai. While it said production of these modules would start in March 2023, no specific timeline for integration with E-GMP vehicles was given. Hyundai also hasn’t said which of its E-GMP models will be the first to get the silicon-carbide power modules. 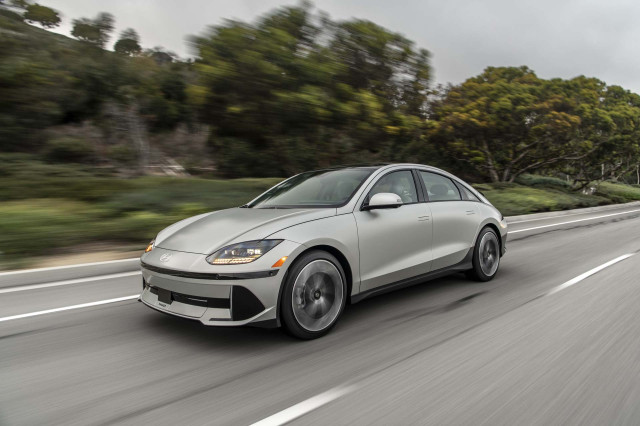 Hyundai introduced its E-GMP platform two years ago—offering a possibility of coming close to matching Tesla on efficiency and range. With the incorporation of silicon-carbide tech, it might potentially pass it.

Hyundai has already said that the Ioniq 6 sedan will top the Ioniq 5 in efficiency and range, thanks to aero improvements as well as improvements to the motor system. It will also be the first E-GMP model with over-the-air updates fully enabled for the U.S. It’s scheduled to arrive at dealerships in early 2023.

How to help the Regal Apartments fire victims in …

Bed Bath & Beyond says it’s in default on its loans

How to help the Regal Apartments fire victims

Construction on apartment building for Veterans in …

Construction on apartment building for Veterans in …

Name of man found dead in water after allegedly running …

Woman arraigned in connection to 2021 Huntington, …