General Motors and Ford have joined a pilot project to use EVs as an alternative energy source for the electricity grid, helping to cut pollution from fossil fuels.

Organized by the Rocky Mountain Institute (RMI), the project will network EVs, along with smart thermostats, appliances, and home solar installations and energy-storage arrays, to smooth out peaks in electricity demand. EVs will function as components of “virtual power plants,” discharging power back into the grid when demand increases.

This will reduce emissions from electricity generation by decreasing reliance on “peaker” plants, which are used by utilities to bolster electricity output when demand is high. Generally powered by natural gas, these plants disproportionately impact the health of people of color and low-income communities, the RMI said in a report on virtual power plants. 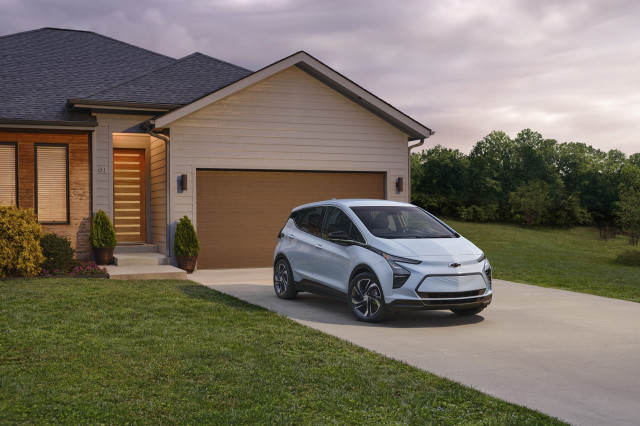 With more EVs capable of bidirectional charging, and more smart devices capable of being network together, hitting the market, RMI predicts that 17.3 gigawatts of generating capacity will be available from virtual power plants by 2030. That will allow them to reduce peak U.S. electricity demand by 60 gigawatts by that year, and up to 200 gigawatts by 2050, RMI estimates. 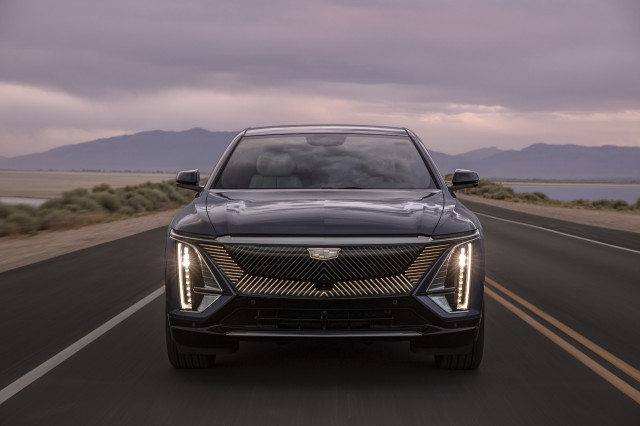 Last summer, Tesla and the California utility Pacific Gas and Electric (PG&E) launched a pilot program using Powerwall battery packs together as a virtual power plant. At that time more than 1,500 customers participated.

This fits right in with pilot programs that utility is also doing with GM and Ford—looking at how vehicles might help support the grid through bidirectional charging. Tesla vehicles themselves don’t yet offer that functionality.

Considering the growing interest in the flexibility offered by bidirectional charging—the Ford F-150 Lightning, for instance, with home-power backup capability, and the Nissan Leaf with its vehicle-to-grid (V2G) capability—EVs themselves will play an increasingly important role.

As jets closed in on China balloon, hobbyists were …

The Oscar nominee that says a lot just with its title

Warm & Windy and big changes after that

Day one of Par Mar Shootout

What is West Virginia most concerned about going …