SHORT ANSWER:
Sunlight reaches Earth’s atmosphere and is scattered in all directions by all the gases and particles in the air. Blue light is scattered more than the other colors because it travels as shorter, smaller waves. This is why we see a blue sky most of the time.

Watch this video about why the sky is blue! Voiceover provided by NASA scientist Dr. Moogega Stricker.

It’s easy to see that the sky is blue. Have you ever wondered why?

A lot of other smart people have, too. And it took a long time to figure it out! 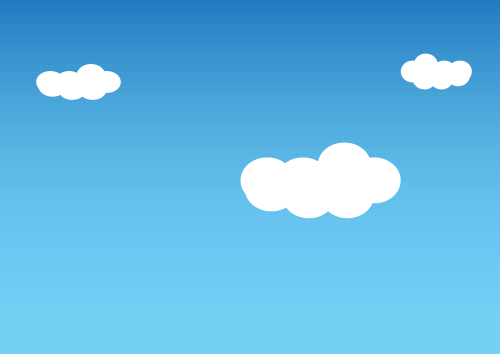 The light from the Sun looks white. But it is really made up of all the colors of the rainbow. 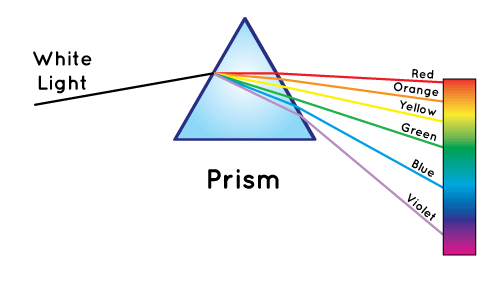 When white light shines through a prism, the light is separated into all its colors. A prism is a specially shaped crystal.

If you visited The Land of the Magic Windows, you learned that the light you see is just one tiny bit of all the kinds of light energy beaming around the universe–and around you! 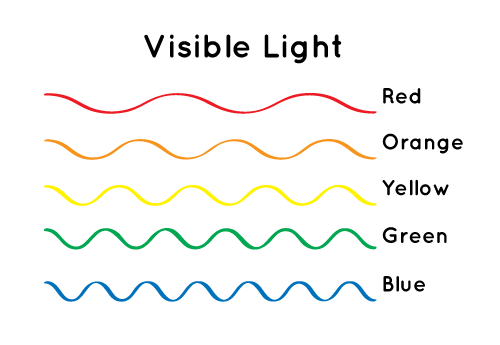 All light travels in a straight line unless something gets in the way and does one of these things:— 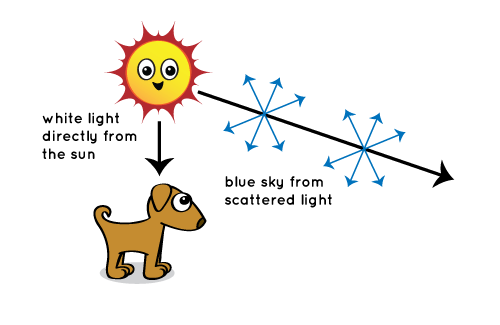 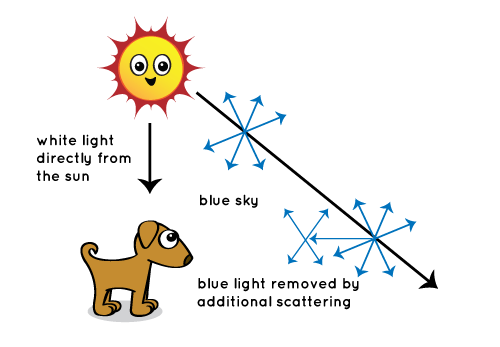 Also, the surface of Earth has reflected and scattered the light. All this scattering mixes the colors together again so we see more white and less blue.

What makes a red sunset?

As the Sun gets lower in the sky, its light is passing through more of the atmosphere to reach you. Even more of the blue light is scattered, allowing the reds and yellows to pass straight through to your eyes. 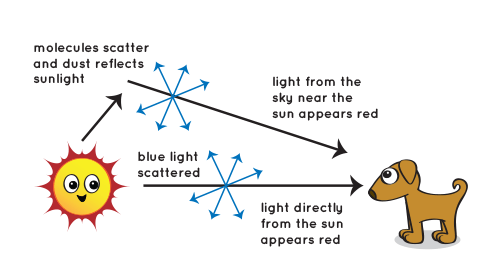 Is the sky blue on other planets, too?

It all depends on what’s in the atmosphere! For example, Mars has a very thin atmosphere made mostly of carbon dioxide and filled with fine dust particles. These fine particles scatter light differently than the gases and particles in Earth’s atmosphere.

Photos from NASA’s rovers and landers on Mars have shown us that at sunset there is actually the opposite of what you’d experience on Earth. During the daytime, the Martian sky takes on an orange or reddish color. But as the Sun sets, the sky around the Sun begins to take on a blue-gray tone.

The top image shows the orange-colored Martian sky during the daytime and the bottom image shows the blue-tinted sky at sunset. Both images were captured by NASA’s Mars Pathfinder Lander. Credit: NASA/JPL

(WOWK) -- Rounds of strong to severe storms are likely in the region on Thursday but not everyone will see the storms at the same time and a few areas may be left out of the action. See Predictor in the video above to see who gets storms and when.

As of Wednesday, much of the area is in the slight risk category for severe weather on Thursday which is the second of five categories of risk on the scale.

Gov. Andy Beshear announced the new measure Wednesday, saying visitors to state buildings also will be required to wear masks. Beshear’s announcement echoes recent federal guidance that people in areas of substantial or high transmission of COVID-19 wear masks indoors, whether they are vaccinated or not.

U.S. regulators took action Wednesday that will make it easier to get a cheaper, near-copy of a brand-name insulin at the drugstore.

Doctors now have to specifically prescribe what’s called a biosimilar or OK substituting it for a more expensive brand-name insulin.

Remnants of old Kyova Mall donated for a good cause

Staying safe while hiking in the woods

Things to do in WV: West Virginia State Wildlife Center

How to avoid back-to-school overspending

Which state police have the best-looking cruisers?

Yeager Airport to change its name in 2022

Tracking the Tropics: What’s the difference between hurricanes and typhoons?

Remnants of old Kyova Mall donated for a good cause

Police: Child shot himself in hand